By clicking accept you consent to the use of cookies on our website to give you the most relevant experience by remembering your preferences and repeat visits.
Accept

The Drama of Vapour with Aslı Uludağ

The Drama of Vapour is an excerpt from an on-going project that explores the slow violence enacted through geothermal energy production in the Buyuk Menderes Graben in Turkey. The newsletter capsule focuses on vapour, the initial event of the disposal of toxic fluids into the environment by geothermal energy companies. Each chapter will explore a different temporal setting where vapour and its material companions settle into both the surface environment and the senses, to dramatize and denaturalize the seemingly uneventful event(s) of this slow violence. 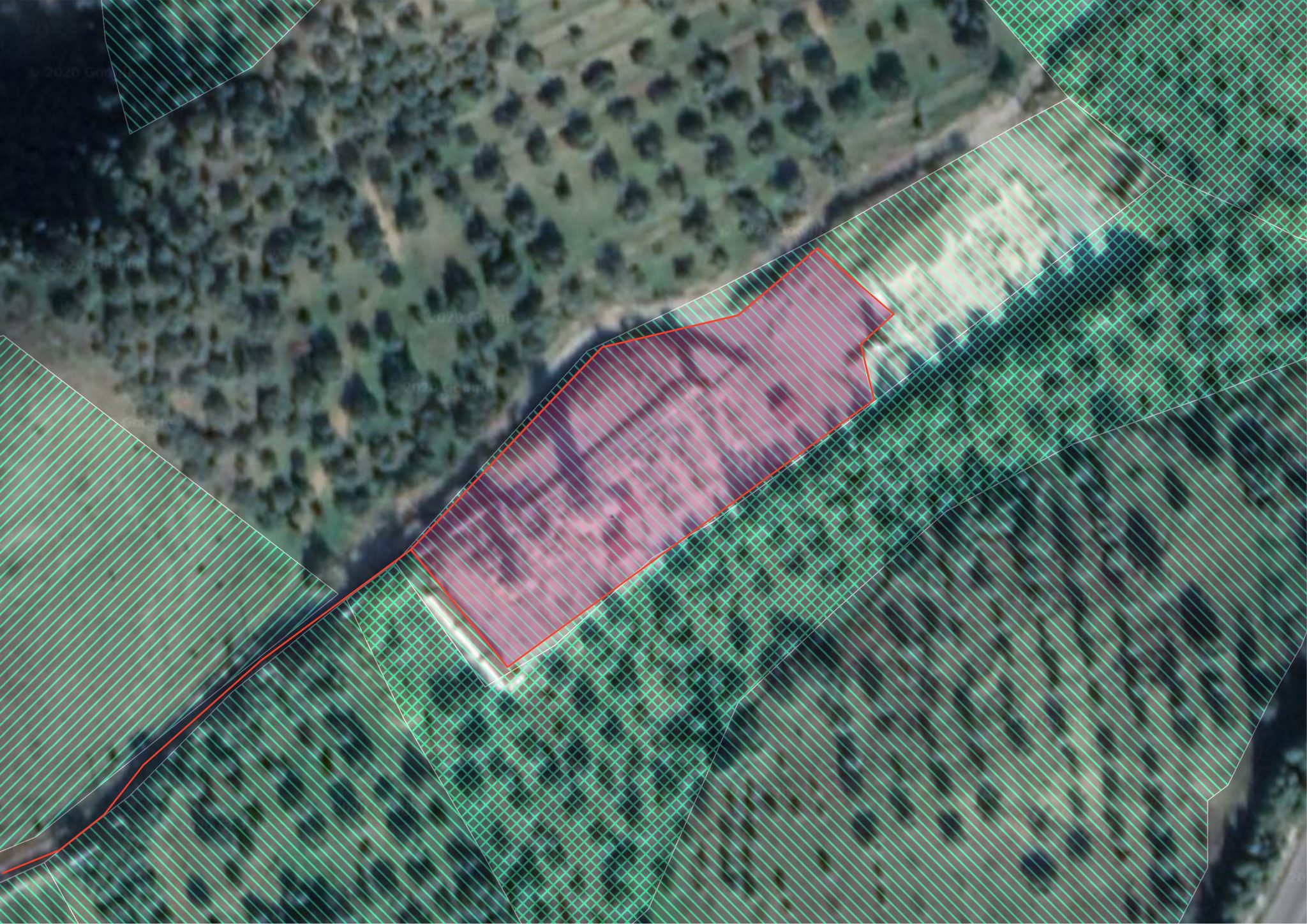 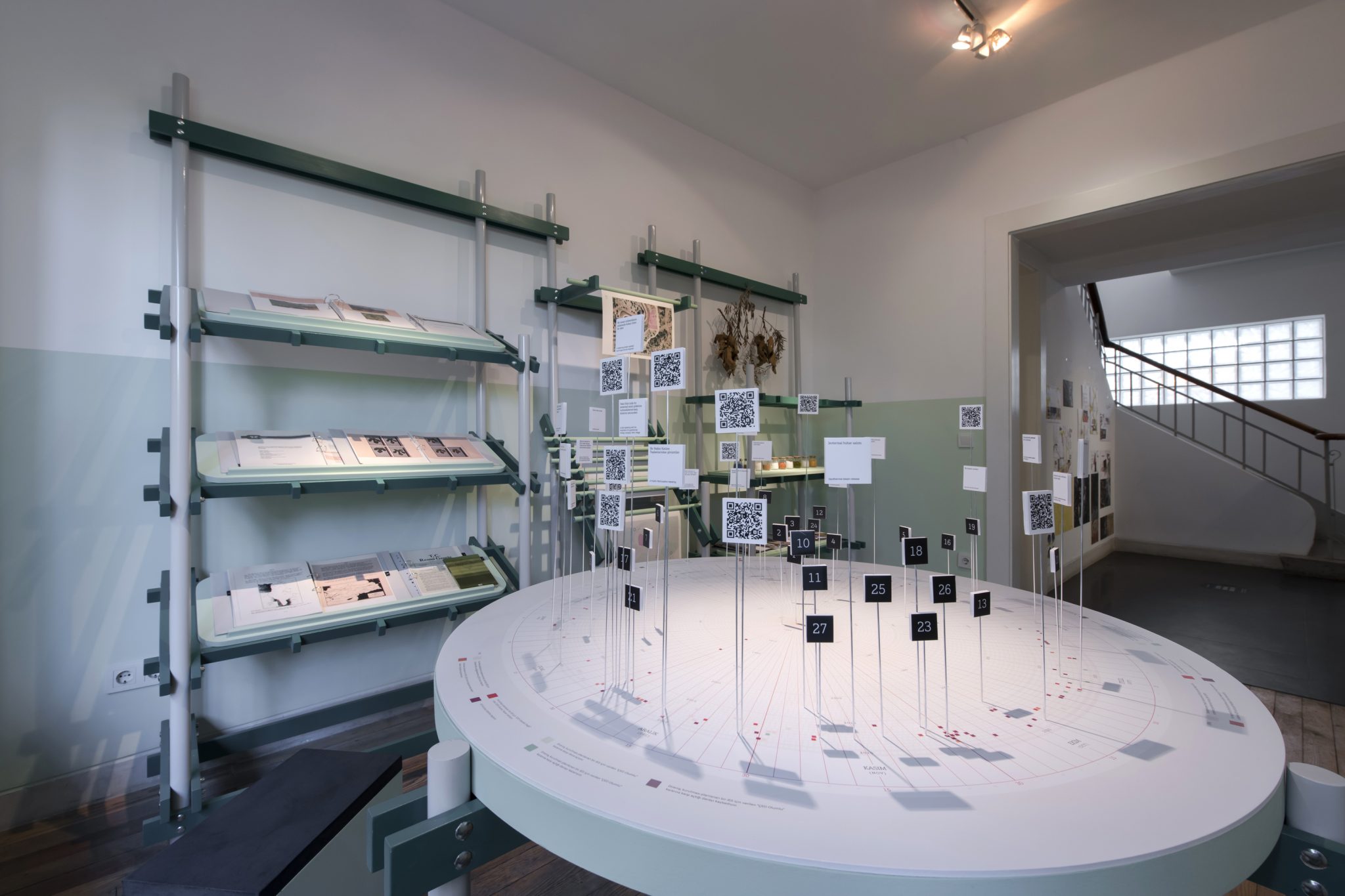 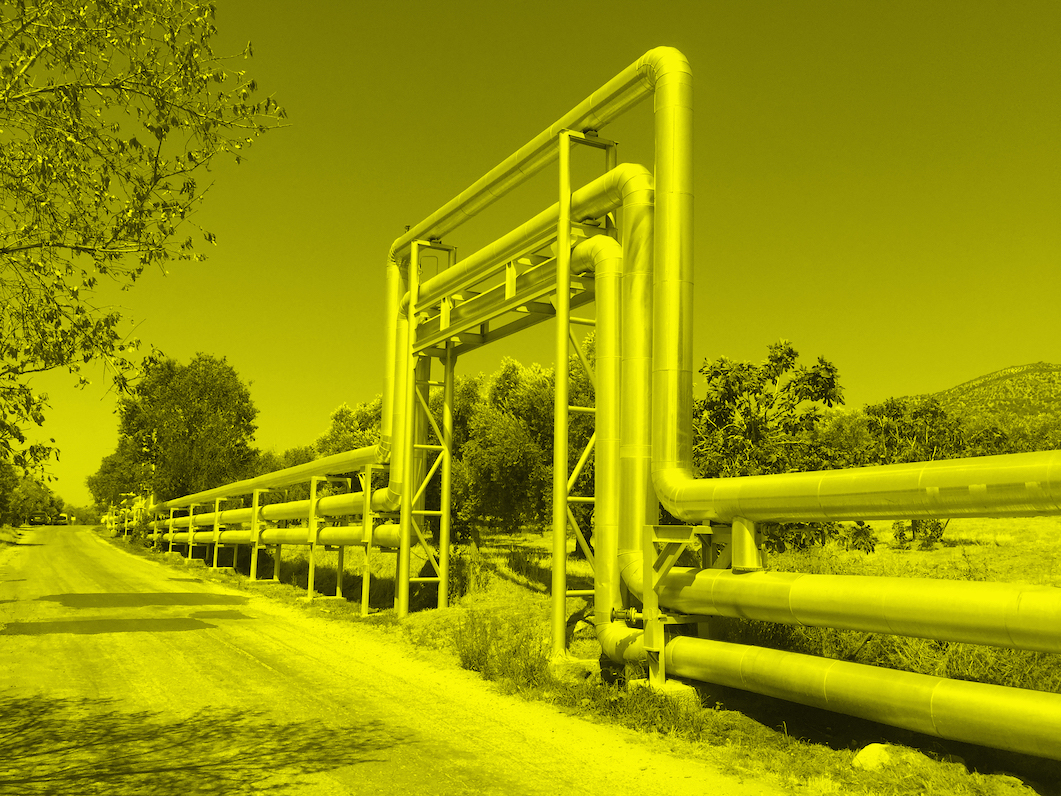 The story begins with the sighting of vapour

The Drama of Vapour is assembled on environmentalist and literary scholar Rob Nixon’s concept of slow violence. “By slow violence I mean a violence that occurs gradually and out of sight, a violence of delayed destruction that is dispersed across time and space, an attritional violence that is typically not viewed as violence at all” – Nixon, 2011.

I(III)
The story begins with the sighting of vapour. It’s daytime, there’s no one in sight but a person holding a phone. It is of great importance not to use a fog machine to simulate the vapor.

II(II)
The next scene follows an expression, smelled but unseen. This could take place in the dark. Alternatively, visual aids can be used, including a bright yellow backdrop.

III(I)
The third (but, in some sense, the first) episode focuses on the once again visible sighting of the event of our concern which has, in its slow progression, become another.

O
The epilogue—in the absence of an ending or for inspiration or, perhaps, for the love of loops, relays and repetition—recalls another story many times told.

Aslı Uludağ received her BFA from School of the Art Institute of Chicago and an MA in Research Architecture from Goldsmiths University, London. She explores the techno-scientific, legal, and architectural instruments of sustainability and the imagined pasts and futures they realize. She utilizes workshops, speculative essays, archives and interactive installations to make visible the violence enacted through these processes and generate modes of intervention.